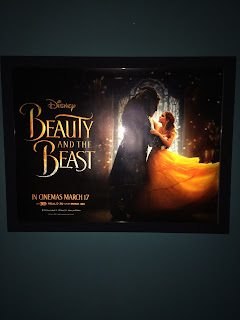 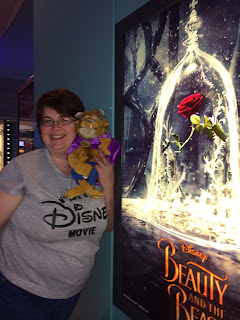 Tale as old as time, song as old as rhyme.  Any Disney fan knows these words and the ones that follow in the classic title song for ‘Beauty and the Beast’.  It’s a wonderful classic tale of a beautiful girl and a cursed selfish prince, destined to spend his days as a hideous beast unless he can find love before the final petal falls from the enchanted rose.  We all know the story, we’ve all fell in love with the award winning animated film but Disney have know remade the classic as a live action film as it has been doing with many of them lately (Cinderella, Jungle Book etc).

I had big expectations going into this and I was not disappointed.  I was delighted as the cast was announced, many of my favourite actors and actresses signing up for roles.  Much had been made of Emma Watson being cast as Belle and for me, she did a bang up job.  Yes she can sing, yes she can act and thanks to her role as Hermione Granger in the Harry Potter film series, she was perfectly suited to bookish Belle, always with her nose in a book but highly intelligent and resourceful as well, not one to step away from a fight.  In the latter point she was probably a lot more proactive in that than the animated Belle but it was all in keeping with the familiar story. 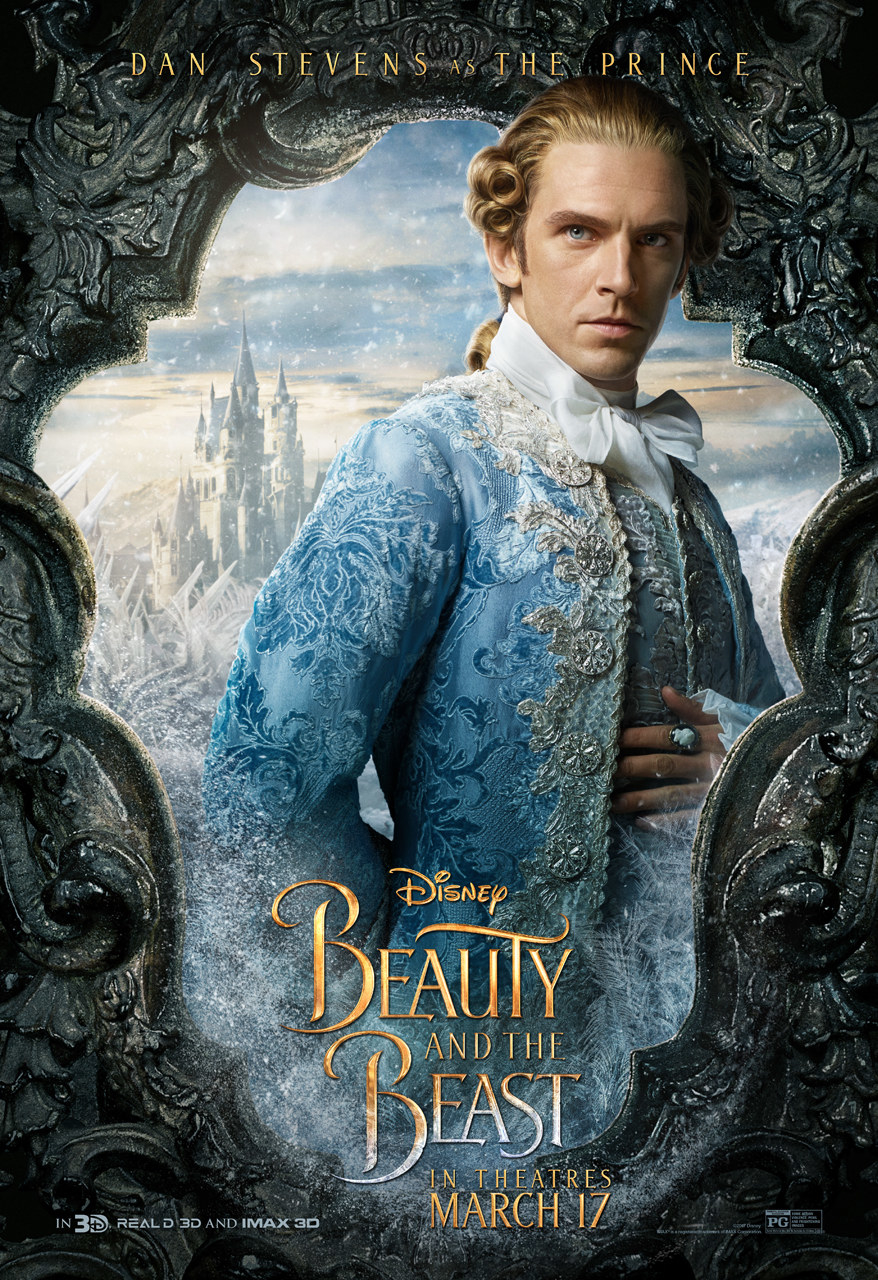 The Beast was always one of my favourite characters but I have said to people many times before that I always felt Disney got it wrong in the animated film as the Beast was much more handsome as a beast than when he was changed back into the Prince. For me, I just didn’t feel he had that Disney Prince quality that many of the others did.  However this time they got it spot on by casting the gorgeous Dan Stevens (Downton Abbey’s Matthew Crawley) in the title role.  Yes when we first see him, he’s not all that handsome which fits in with his vain, selfish and arrogant young self and as a beast he can be at times truly terrifying.  But when the curse is lifted and he is returned to human form, wow what a handsome prince he makes.  He has a mighty fine voice too, and is given a solo in a new song written for this movie and not from the original soundtrack entitled ‘Evermore’ .

The supporting cast are wonderful, Ian McKellen as the pompous Cogsworth, Ewan McGregor as the charming Lumiere and Emma Thompson as the kindly Mrs Potts. Back in the village Kevin Kline gives a charming performance as Maurice, Belle’s father, going from mad professor to caring father with ease.  Even Gaston is devilishly handsome and I can see why the girls would fall for him, if he wasn’t such an evil swine (in the back Gaston? Not good form).  Luke Evans brings a handsome villainy to the proceedings and Josh Gad is delightful as his ever adoring sidekick Le Fou, although in a change from the animated version it’s nice to see the little guy get a happy ending too. 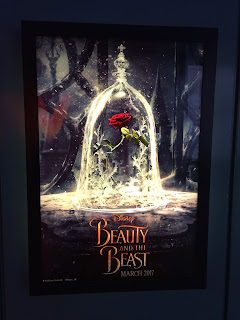 The soundtrack is pretty much as the original movie with classics such as Something There, The Mob Song, Belle, Gaston and a fabulous version of Be Our Guest.  However as mentioned before there are a couple of new numbers inserted in, but there is no 'Human Again', the song which was written for the original movie then cut then reinserted again following the inclusion in the musical.  I was fully expecting to see it in this version but sadly it was not to be. Instead there was a new number called ‘Days in the Sun’ but it’s not as good as ‘Human Again’.

I don’t want to dwell on the whole Stockholm Syndrome issue as I have always viewed this film (and indeed the original fairytale) for the romantic story it was designed to be and nothing more. As for the controversy surrounding the character of Le Fou being gay, I couldn’t give a flying fig and whilst it is certainly implied, it’s nothing more than a dance.


To summarise, I was enchanted by this movie just as much as I was by the 1991 animated version and despite some little tweaks to the storyline, I am eagerly anticipating the DVD release of this, so I can watch it as many times as I have watched the original and get lost in the fairytale once again.

A worthy remake and enchanting